The government has intimated more times than one can count its overarching goal of achieving sustainable, inclusive growth—that is, progress that can be truly felt by majority of Filipinos.

Specific strategies aimed towards this direction have long been thrown into the mix such as aggressive ramping up of infrastructure projects to reinvigorate the countryside, boosting the skills and capabilities of the country’s labor pool; and easing the process of doing business in the country, among many initiatives. While much is being done on this front, the government has found a staunch ally in the private sector, whose game-changing projects and investments have long been fueling economic activities in areas where they are present.

Companies like Ayala Land, for one, are among those that have expanded to new markets in a bid to help spread the benefits of rapid, robust economic growth enjoyed by key urban centers.

Without a doubt, Ayala Land has become a significant catalyst for growth centers over the past decades. Notable here is the fact that the company doesn’t merely put up one or two buildings. Rather, it creates some of the most preeminent masterplanned and mixed-use communities in the country, replete with topnotch commercial buildings, residential areas, and convergence areas amid greenery and open spaces.

Indeed, Ayala Land provides more than just homes. Every estate dovetails with the company’s long standing vision and practice of producing office spaces, hotels and commercial locators with its residential developments—which meant that every estate generates quality job and business opportunities, thus spurring economic growth in all the areas where they are present.

Anchored on sustainable practices, the 26 estates of Ayala Land aim to be model communities that bring to the fore comfort, convenience and an enhanced lifestyle—the ultimate necessities of the modern urban dweller. Ayala Land clearly has the sustainable blueprint, with strategic efforts towards environmental, social and economical sustainability within its estates, with products and amenities aimed at making life better for the Filipino.

Here are some of Ayala Land’s emerging estates in Visayas and Mindanao. 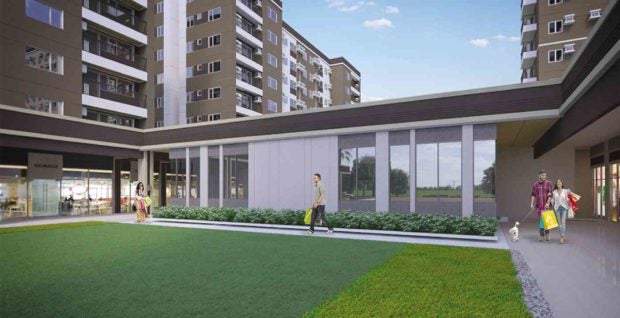 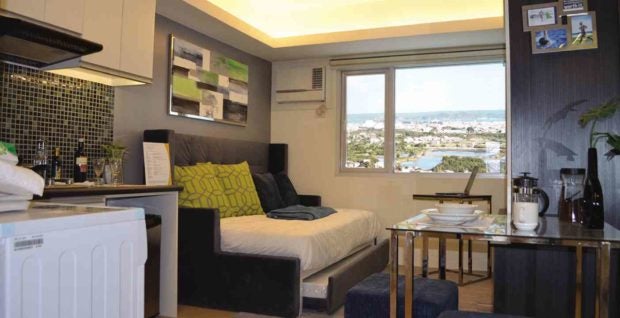 Atria Park District is a 21-hectare masterplanned estate in Iloilo, which integrates residential, retail and business clusters as well as healthcare and educational institutions.

Among the first investments made by Ayala Land within the estate is the P6 billion Iloilo Techno Hub Center for business process outsourcing companies and a residential condo development by Avida, which primarily caters to the locals and end users who want to experience city living, as well as overseas Filipino workers and retirees. 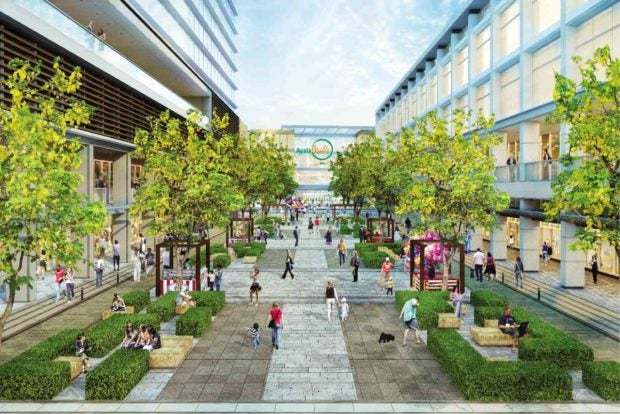 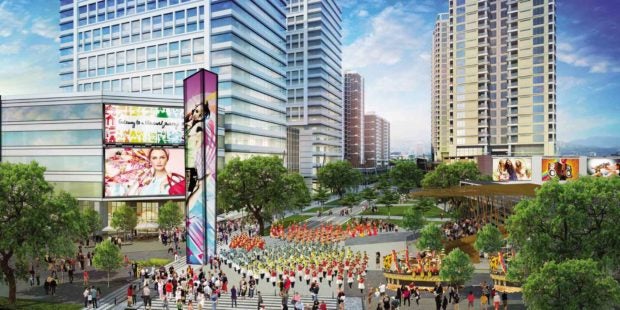 Located in Subangdaku, Mandaue City, Gatewalk Central Cebu is envisioned to be the dynamic center of the city. This 17.5-ha estate, a joint venture project between Ayala Land and the Aboitiz Group, is easily accessible via three national roads namely Lopez Jaena St., M. Logarta St., and Ouano Avenue.

During construction, it is expected to generate about 1,300 jobs, projected to increase to about 9,000 jobs once the mall and office are fully operational. 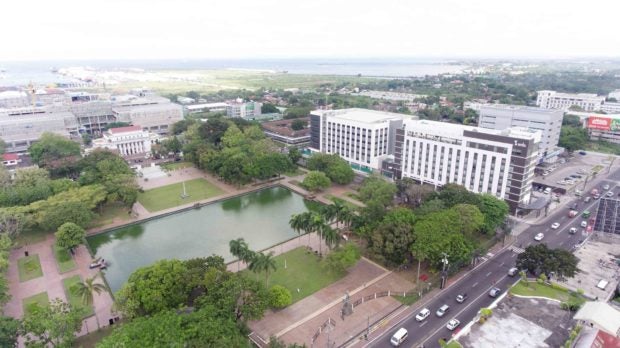 Within the 9-ha Capitol Central Bacolod are Amaia Steps, Ayala Malls, and a Seda Hotel, which aim to further foster economic expansion in its immediate locale and the greater Metro Bacolod. In here, Ayala Land creates a new growth center combining civic spaces with residential, retail, business, and leisure developments. Capitol Central Bacolod will serve as the green cosmopolitan core in this city.

Ayala Land and its local partners are investing P35 billion for this 14-ha leisure project that is seen to further boost the tourism of Cebu. Among the more notable features here would be the coastal boardwalk which will be home to new leisure, retail and eco-fun zones, and the establishment of a Holiday Inn, the first resort hotel in the Philippines under the Holiday Inn Resort brand.

Beyond these offerings, the estate is seen to generate about 2,000 jobs during the initial phase while a total of 13,000 jobs may be created over the long term, once the development is completed. The estate will likewise offer potential business opportunities to contribute to the local economy.

Ayala Land Premier’s The Residences and The Parkshore at Azuela Cove are situated by the sea, providing residents an incomparable waterside address.

This 25-ha property is Davao’s prime waterside business and residential district, which will be home to a St. Luke’s Medical Center hospital, GMarket, commercial facilities, and offices, among other developments.

The 150-bed St. Luke’s Medical Center, which is set to open by 2023, will offer to Davaoeños and Mindanaoans a state-of-the-art healthcare facility that specializes in chronic and degenerative diseases. Azuela Cove also has a 2,000-sqm events facility, Enderun Tent at Azuela Cove, which can accommodate up to 1,500 people for corporate and social events, conventions and exhibits. In the pipeline are other projects including waterside retail, and greenspine walkway lined with retail, and a hotel.

About I AM Real Estate

We love helping folks that are ready to buy as well as those who just need advice and steps in the right direction.